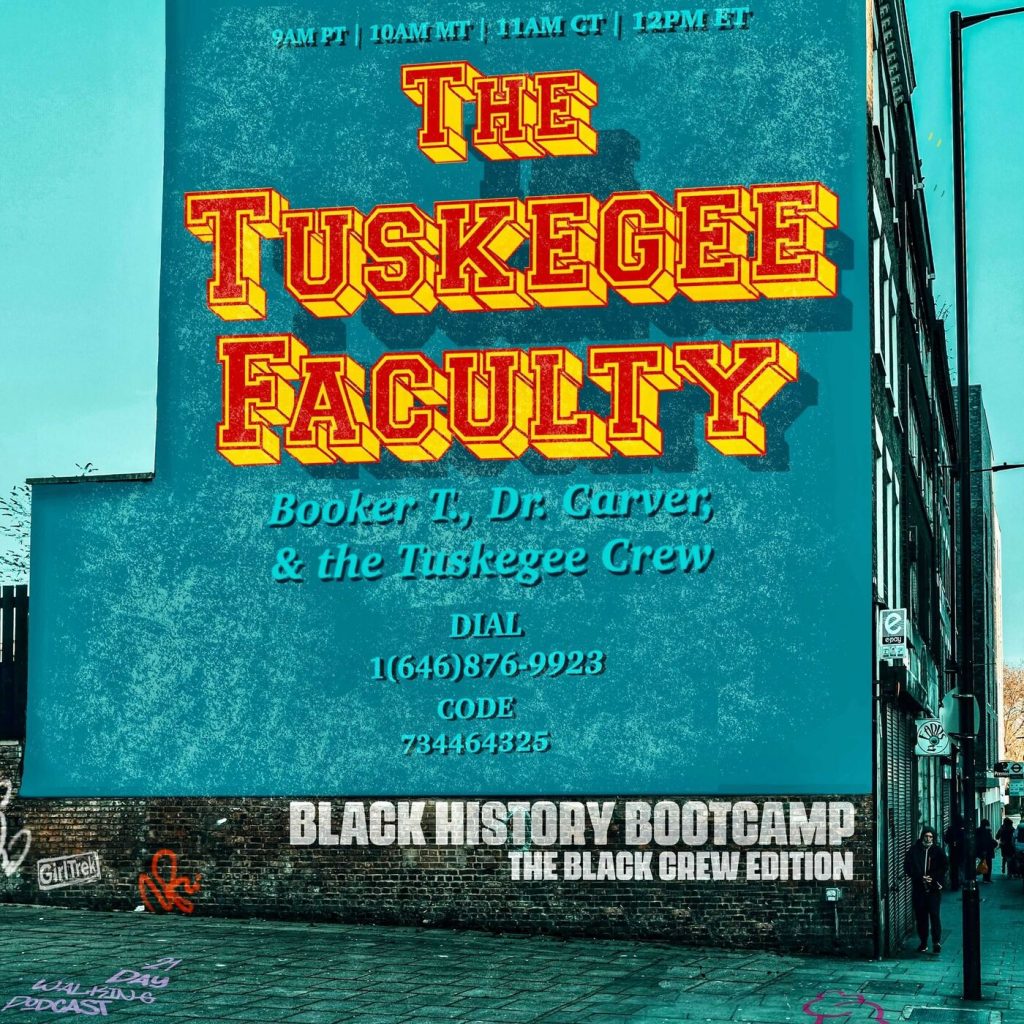 Brick-by-brick, crop-by-crop, farm-by-farm, today’s crew of Black men did the unglamorous work to build an economic future for our people. They built an institution, an infrastructure and an entire new economy to revive the American South.

They called him The Black President. He didn’t ask for dignity and equal rights. He assumed them. Booker T. Washington convinced the Carnegies and Rockefellers to invest in the economic and political come-up of his people. And while we love W.E.B DuBois, young Dubois applied for a teaching job at Tuskegee. Don’t get it twisted. Booker T. Washington was the most influential Black man of the turn of the century.

And the smartest thing he did was invite a quiet-spoken genius to join his crew.

At the turn of the century. Before cars were invented, Henry Ford was asking a black man named George Washington Carver for advice. Ford said Carver was “the greatest scientist in the world.” Time Magazine called him  “The Black Aristotle.” And Mahatma Gandhi praised Carter for feeding a nation. (And y’all talking’bout some peanuts.) Thomas Edison offered Carver  $100,000 to quit working with Washington and work in his lab. He said no. He was devoted to serving his people.

They built Tuskegee. 700 acres of farmland, livestock, 27 vocations in industrial trades: farming, printing, wagon making, tailoring, brick laying. The students themselves built the 50-building campus – by hand. And the school has an endowment bigger than Harvard’s at the time.

True progress raging across the South until Washington raised his fist at The Atlanta Esposition – his full power on display – bringing the full backlash of Jim Crow terror, lynching and distraction.

These men are the most misunderstood crew in Black history – and it may be intentional because when we get economic, industrial and agricultural power.

Today we try to understand. Both men were born into slavery.  How did they rise to such power?

Let’s talk about it.

Disclaimer: We do not own the rights to the music or speech excepts reference or played during this broadcast. You can find original content that was referenced or played here:

The Rubberband Man| The Spinners:
https://open.spotify.com/track/13Mzsb8VzRSZ5w3pM48cn6?si=9584cLZQTm-56OcUToKeDw

Will the Circle Be Unbroken | The Staple Singers:
https://open.spotify.com/track/2XQlZQGMQKIElKRYSf5NWx?si=q4Nwb5yyTWOzZ5QYtkxhxQ 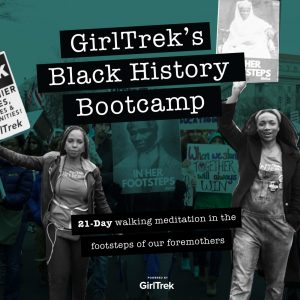 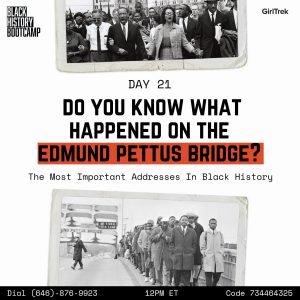 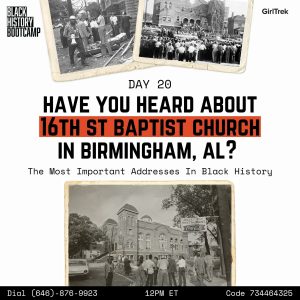 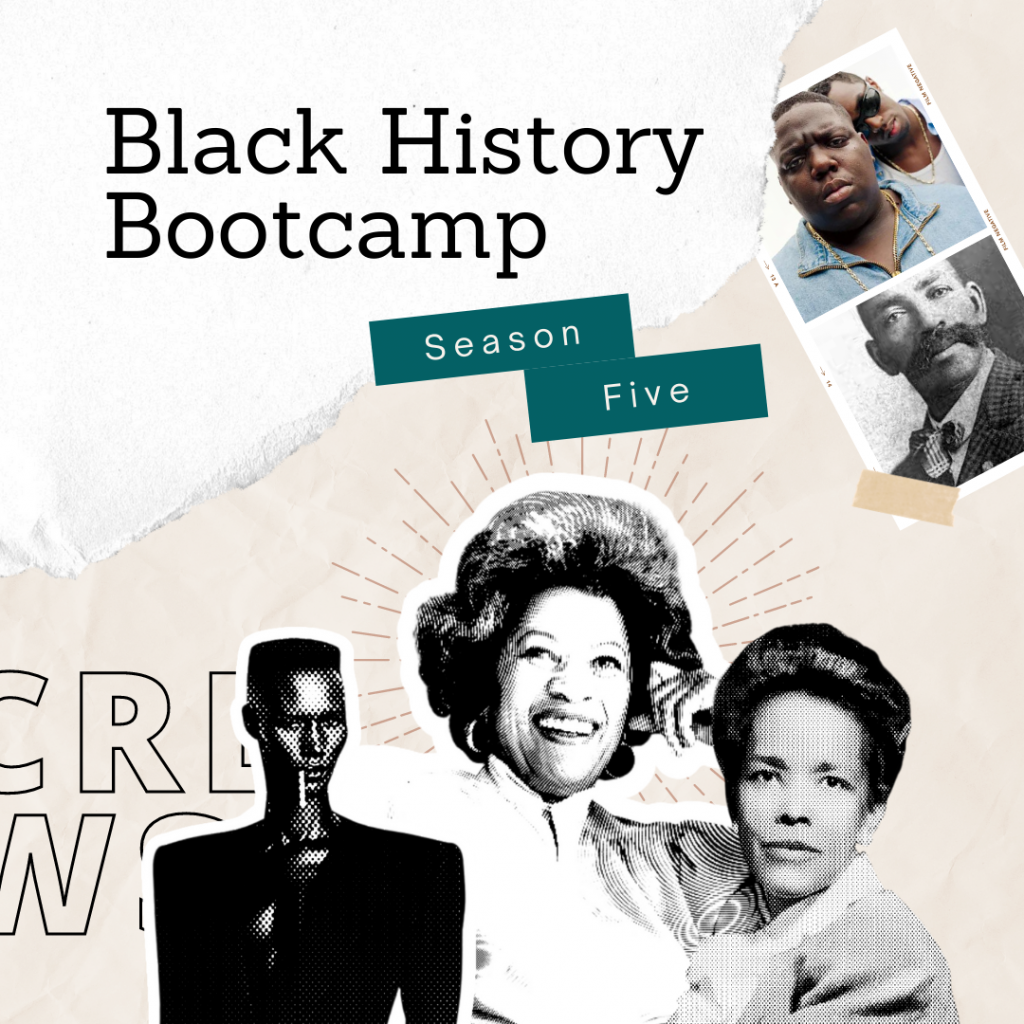 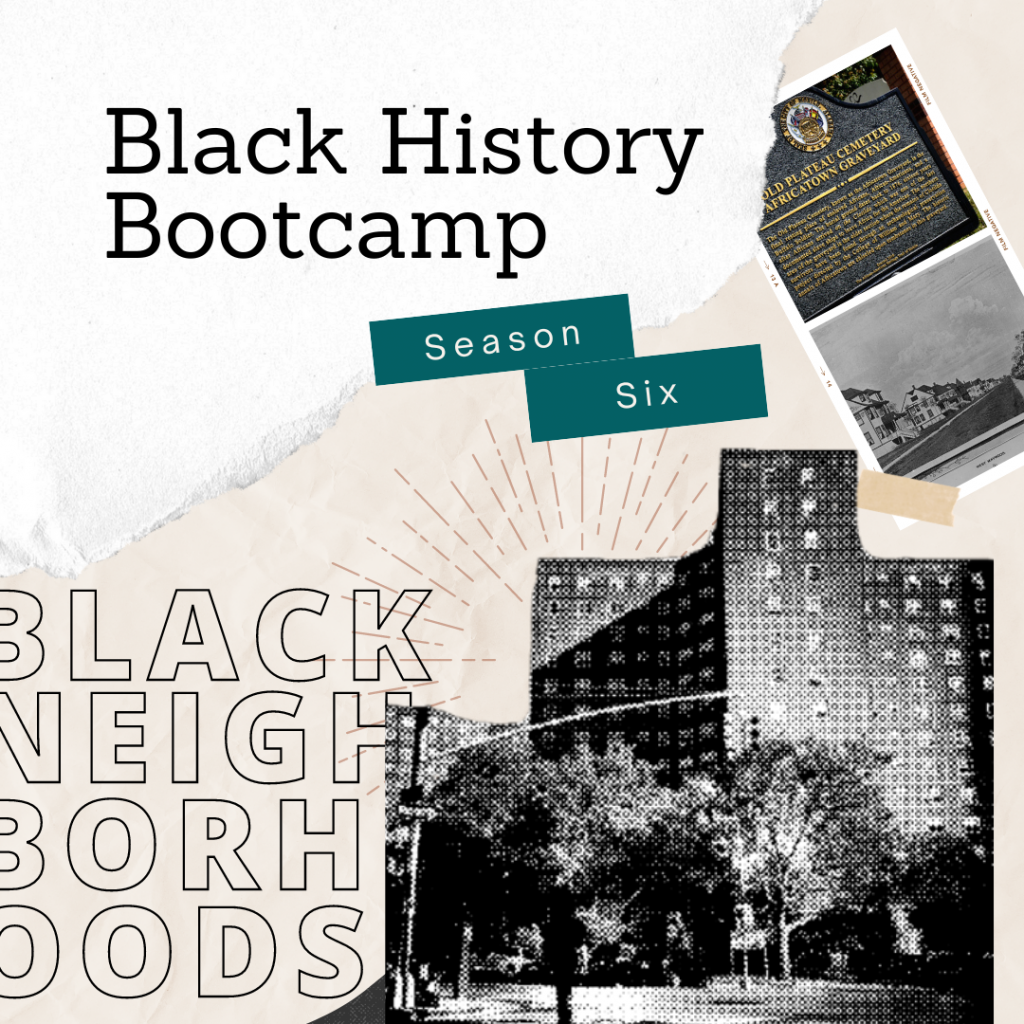