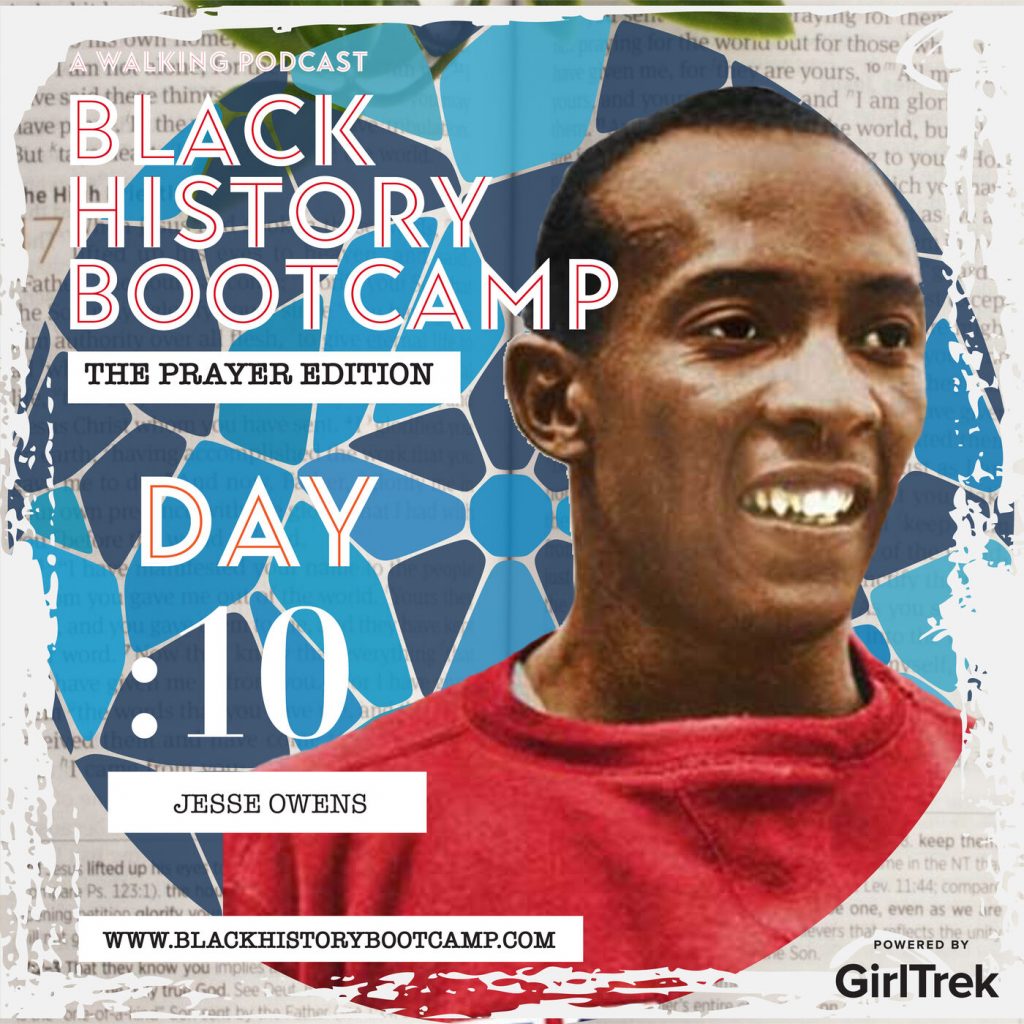 You have to see yourself winning.

Everybody’s got that cousin… a cousin who is funnier than Eddie Murphy, one who can jump higher than Michael Jordan or that one who – with just a little coaching and education – could be the next Obama. Let’s agree to agree, we’re blessed. Genius abounds at Black family reunions.

So, when I look at Jesse Owens, it cracks me up because he looks like everybody’s cousin who can run fast. Jesse Owens was ours. He was familiar. He was our chance to prove it. Settle the score. Win. He was the punchline to the joke of injustice. He was our graceful entrance. And our “Hi Haters!” Jesse-Owens-was-redemption.

And, like so many of us who fight poverty, generational trauma, and thick-thick racism, Hitler didn’t have anything for Jesse Owens – because he could already see victory before the race even began. Call it survival. Call it evolution. What the enemy planned for his downfall became the greatest victory of his life. Cue Koryn Hawthorne. Won’t He Do it!

Spiritual Warrior of the Day

In 1939, Jesse Owens was the most famous man on the planet. He “single-handedly crushed Hitler’s myth of Aryan superiority” by pushing the limits of human capability and smashing world records.

But today, we won’t talk about gold medals. No. Instead, we will explore three very-real moral dilemmas in Owens’ life that just may help us out in 2020. His life was complex. Rich with irony. Hard fought and often misguided. Scrappy. Not always honorable.

And yet, we celebrate him – as a spiritual warrior – because he stayed in the race until the day he died. Through decades of shifting definitions of Blackness, he kept his eyes on doing his personal best. And for that, we draw a gritty brand of inspiration.

Join GirlTrek’s Black History Bootcamp – The Prayer Edition at blackhistorybootcamp.com to receive specially curated emails with prayers, survival tips, speeches + dedicated songs to listen to for each episode. Together we will discover the stories of 21 spiritual warriors.

Disclaimer: We do not own the rights to the music played during this broadcast. Original content can be found here:

Give it a Title 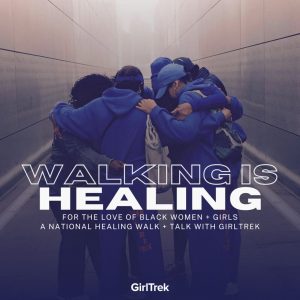